HOLIDAY CONCERT. The day of the Winter Wonderland show is here. Doors open at 2 p.m., and the show starts at 2:30 p.m. You’ll hear holiday classics like Jingle Bells and Frosty the Snowman, poetry and a Kwanzaa presentation. And for fans of the Hokey Pokey, get ready to have your minds blown; the PK3 classes will sing the Winter Hokey Pokey live.

HOW WE ROLL. About 200 members of the Payne community turned out Wednesday night for the skate party fundraiser at Temple Hills Skate Palace. The PTSA earned nearly $1,000, and the money will be spent on field trips. 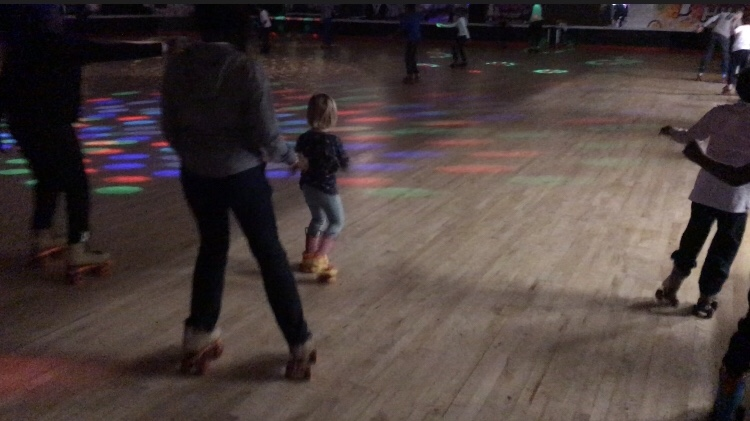 SEE YOU NEXT YEAR. Today is officially winter and the days are now getting longer.  School is out until Jan. 2.  When asked what parents and students could do during the break to foster learning, PK3 teacher Ms. Stokes shared this advice:

“Read daily, write in a journal, and have conversations with your child. Enjoy!”

Happy Holidays and Happy New Year from the Payne PTSA.

For the first time, standardized school report cards are measuring the school performance of all public schools, DCPS and charter. Payne scored 3 out of 5 stars for last year’s performance. So is 3 stars good? “It’s a great start,” Principal Byrd told parents Wednesday evening.

Byrd said she hopes and expects that the school will score higher in the future.  Already this year she and her staff are closely tracking student progress and she is encouraged by beginning of year testing results.

She’s particularly frustrated about declining math scores, however. The percentage of students approaching, meeting, or exceeding expectations on the PARCC dropped in 2017-18 from the previous year. On the positive side, Payne students do appear to be improving more rapidly in math than their peers in other public schools.

Byrd sent out a detailed explanation of the report card to the Payne community via email on Sunday. For the report card click here. Here are some things you might not have heard.

How does Payne stack up against its neighbors? 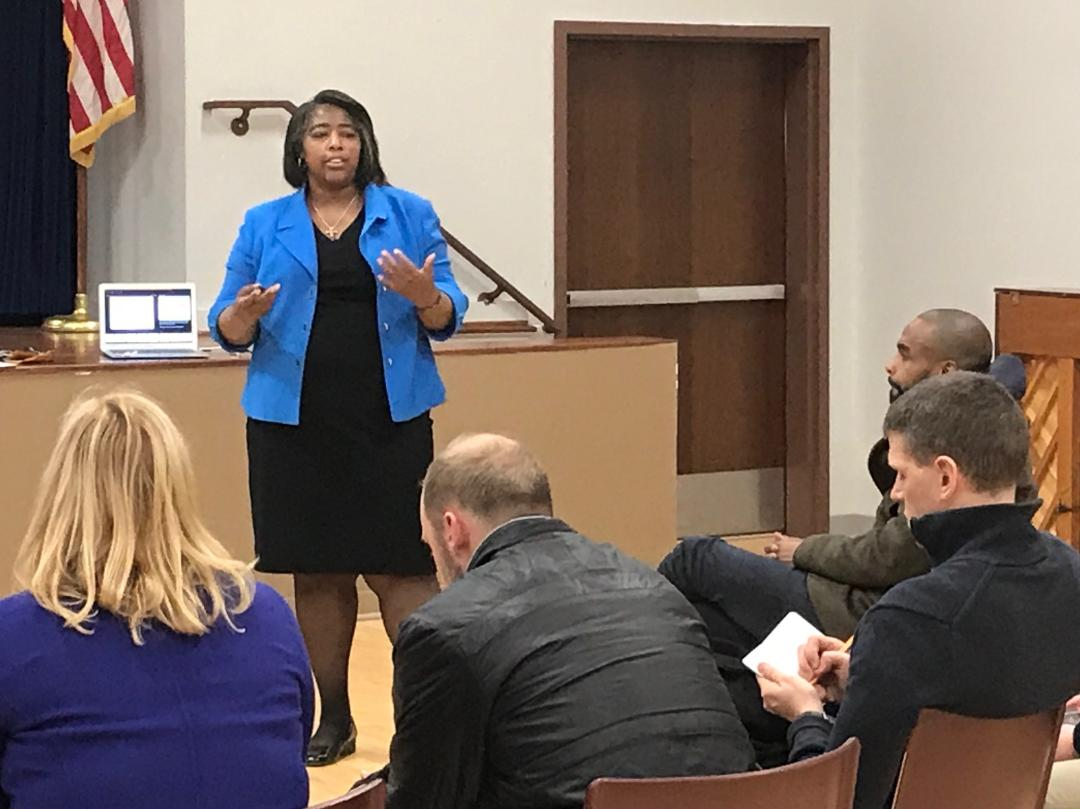 Is attendance getting better? Payne has better than average daily attendance:  91% of students attend school each day. But Payne is below average when measuring the percentage of students who are in attendance for at least 90 percent of school days. About two thirds of Payne students reach that goal, and the D.C. average is slightly higher at 70 percent.

Have a question about the Payne report card? Email Principal Byrd at stephanie.byrd@dc.gov

NO AFTERCARE DEC. 21. There is no aftercare on Friday, Dec. 21. That’s the same day as the Winter Wonderland holiday concert, which starts at 2:30 p.m.

MORE BOOKS: With the support of the Capitol Hill Community Foundation, the PTSA purchased over $5,600 worth of books this week for every grade, from PK3 to 5th Grade, the Deaf and Hard of Hearing classrooms, and the BES classroom.

BOOK GIVEAWAY. A free book giveaway is happening today from 3:30-6:30 p.m. at Eastern High School, 1700 E. Capitol St. N.E. This is Eastern’s Sixth Annual Give the Gift of Books event. Students and community members may select free books as holiday gifts for family and friends. Gift wrapping is available for free. Local businesses will be on-hand to sell gifts, too.

CLOTHES DONATIONS. A big yellow bin sits just south of Payne, where you can drop off bags of clothes. It’s a Planet Aid bin. The organization, started in 1997, sells your donations on the wholesale used clothes market, and they often end up in developing countries. The organization is reducing the 14 million tons of textiles that end up in landfills every year in the United States. Rotting clothes in landfills create methane, which is a greenhouse gas. The organization accepts any article of clothing that isn’t dirty, wet or moldy, even underwear. 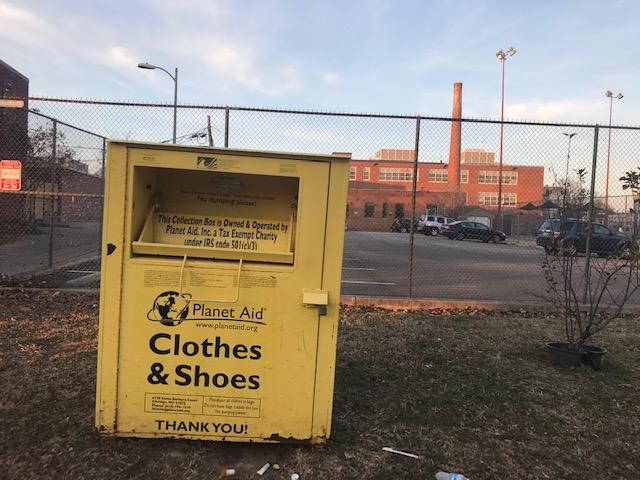 Dec. 19: Holiday Skate Party, 5-9 p.m. at the Temple Hills Skating Palace in Temple Hills, Md. You can still buy tickets at school on Monday morning or Sign up and pay online here. Tickets also will be available at the door.